As I explained here, decentralised applications (dApps) are unique in that once they are created, their creator ceases to have control over them. This vastly reduces the trust users need to have in them, which in turn reduces the cost of regulatory compliance aimed at protecting users. This is a ground-breaking development for finance and internet applications in general.

This is one of the reasons dApps tend to have their own currencies. The currency is the coordination mechanism around which governance can occur. Stakeholders looking to partake in governance must acquire and stake the protocol token. Many protocols – Sumero included – reward those that participate in governance with more tokens, an incentive mechanism to ensure widespread stakeholder participation. These rewards can be paid by printing new currency or by collecting tokens from users wishing to use the protocol. This online cooperative is called a Decentralised Autonomous Organisation (DAO).

Although a DAO can introduce upgrades, it can’t in anyway interfere with existing versions of the dApp. This means if some users don’t like a new version, they can continue to use the old one in the knowledge that it can never be discontinued by the creator. Further, if there are disputes over the direction of the protocol, minority stakeholders that lose out in voting can simply take the open-source code and fork the protocol, creating another similar interoperable version in their image. Users can choose between them. This combination of open-source code, unstoppable applications and decentralised governance will ensure a hyper competitive financial system that will transfer huge amounts of value from behemoth institutions to users and workers in financial services. 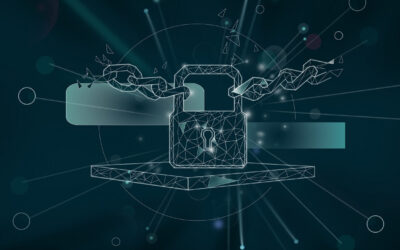 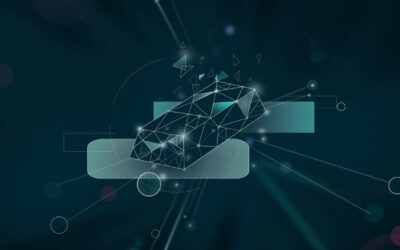 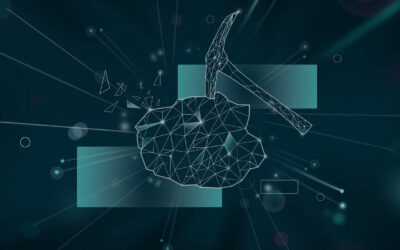 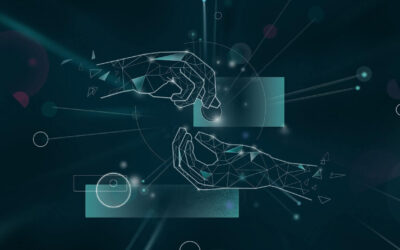